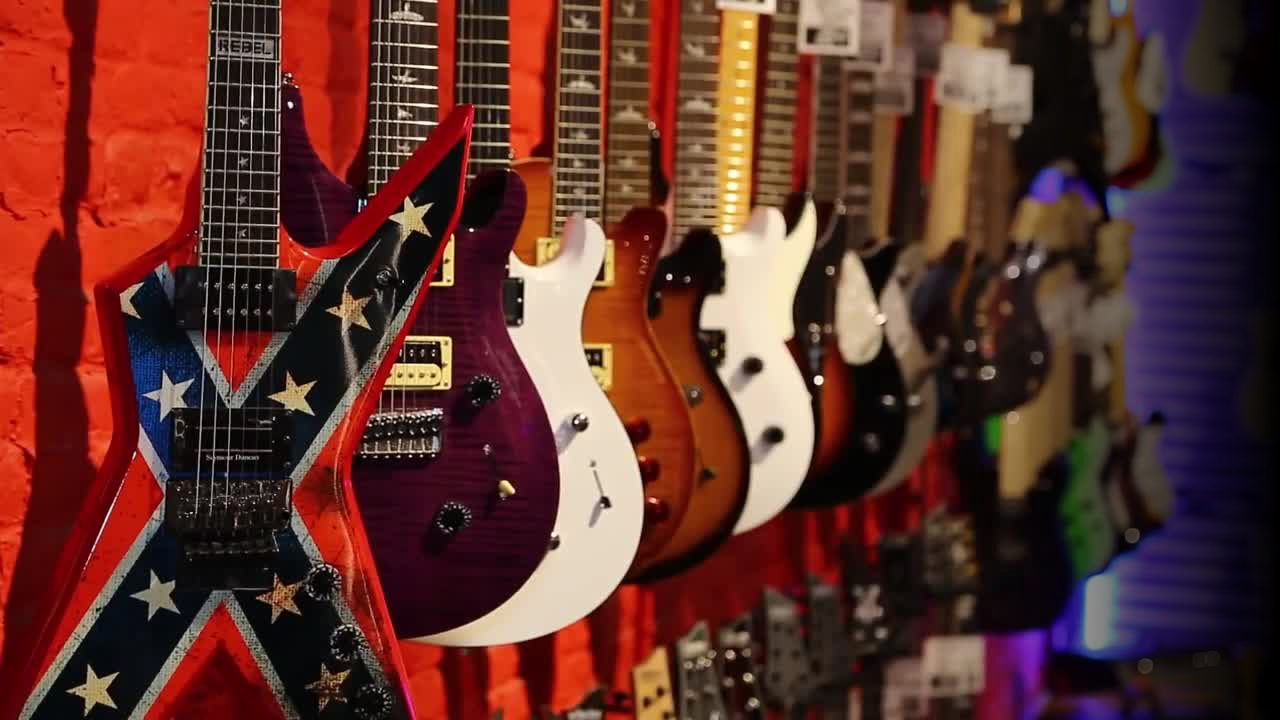 The JIM DUNLOP Authentic Hendrix ’69 Psych Series Band Of Gypsys Fuzz JHW4 effect pedal is based on a mysterious Fuzz Face Distortion that Jimi Hendrix used at several iconic shows between 1969 and 1970, most notably the Band of Gypsys performance. Red with white knobs, this particular fuzz sounded like a completely different animal from any of the other Fuzz Face pedals in his arsenal, snarling with an aggressive, biting tone. The pedal itself has been lost to history, but its unmistakably unique sound lives on in recordings. Our engineers narrowed the sound down to a version of the Octavio® circuit that didn't have that pedal’s famous octave-up effect.

Now, you can get the same nasty fuzz tones in an MXR mini housing, including a Tone control for fine-tuning, featuring the trippy, kaleidoscopic designs of award-winning UK-based design crüe ILOVEDUST. 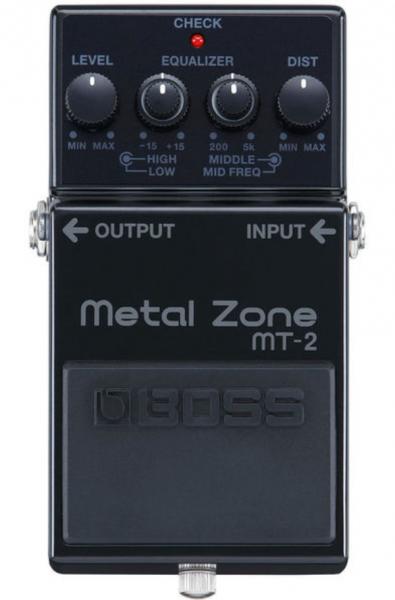 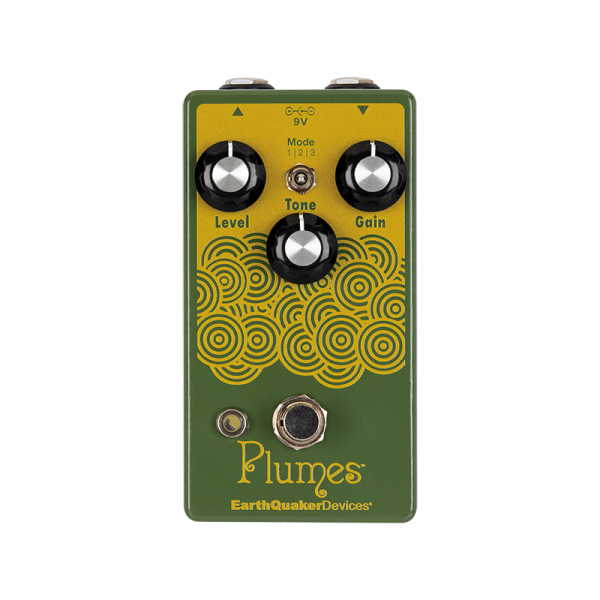 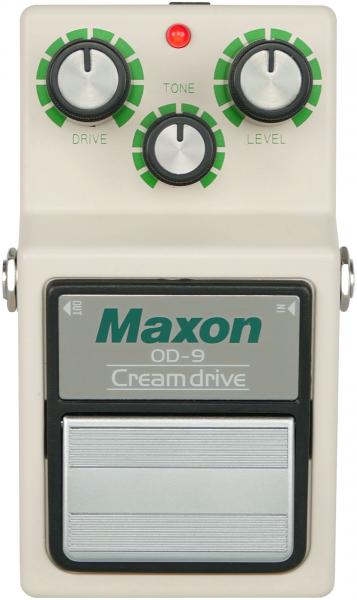 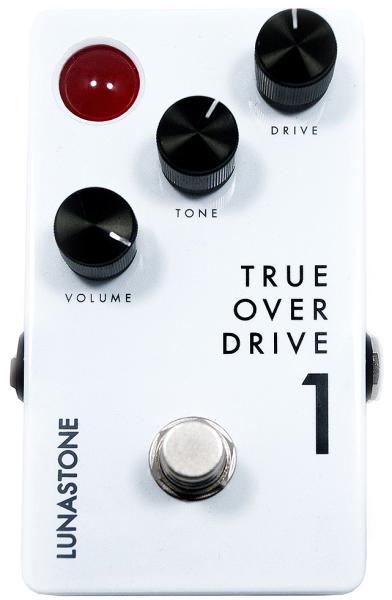